Porting Flash Games to the Native Web for a Mobile Audience

Bocoup helped the Game Show Network develop a mobile-first strategy for transferring their catalog of Flash-based desktop games to the native web to maximize user engagement, growth, and activity for an increasingly mobile audience.

GSN Games is the mobile, social, and online games division of the Game Show Network. In 2013, with a catalog of over 400 Flash-based desktop games and more users moving to mobile devices for game play, the Game Show Network wanted to bring their competitive games with cash rewards to the mobile web. Flash was absent or disappearing on mobile devices, and the GSN Games team needed an efficient tech stack for porting their games for the web quickly for an evolving user-base.

Bocoup worked with the engineering and marketing groups at GSN Games to architect a new native web tech stack for porting desktop Flash games to the web using HTML5. To evaluate the process, we ported Solitaire Rush as an early test title. The test showed that the ported version drove a higher number of daily active users in the test population compared to the desktop version. Following the strong measured performance, we ported two additional titles for the native web. To give the GSN team full ownership over their new tech stack, we worked closely to coach and mentor the engineering teams to take over the stack we developed to ensure fluent and effective implementation. In addition, we collaborated with the marketing team to share with the industry GSN's success with moving their desktop-based games to the native web to engage and serve their increasing number of users who used their mobile device as their main portal for playing games.

Read more on our blog about Bocoup's process and the Open Web tools we used and developed with GSN Games: Building HTML5 Games with GSN Games.

By working with Bocoup, the Game Show Network was able to port priority titles efficiently to the mobile-web and quickly test engagement in sample populations before rolling out the new native web stack across the company's full catalog of games. As a result, GSN was able to retain their desktop audience while increasing engagement and audience growth for mobile devices. 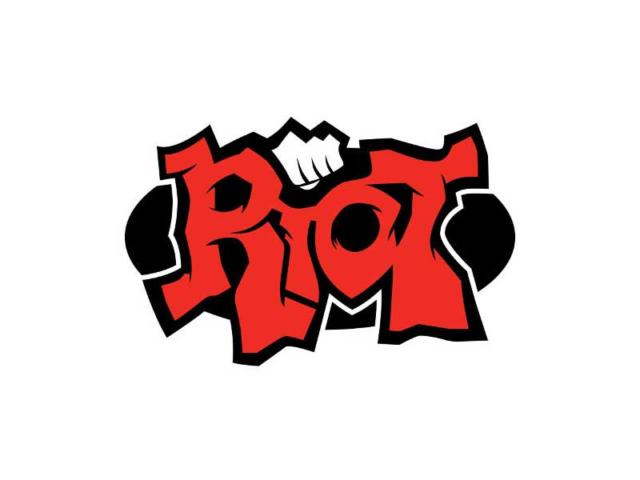 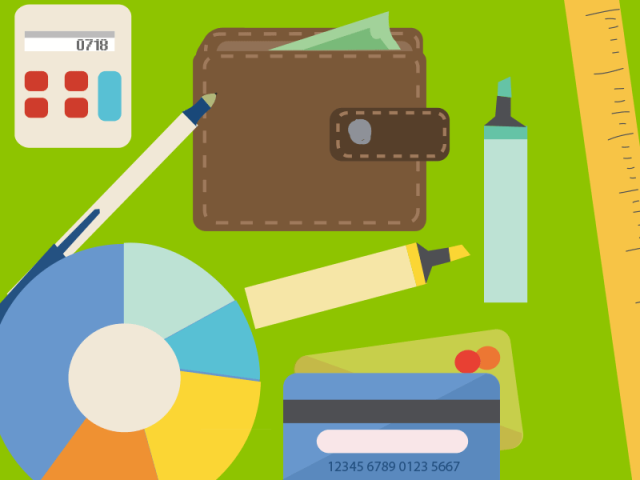