Designing in a vacuum is challenging. It’s more than challenging – it’s hard, painful, sad, depressing, defeating, pointless, infuriating, lonely – you get my point? It can potentially be debilitating for a creative to be working in a silo, which from time to time could happen on a project. To address this, we are experimenting with some techniques to support pair designing at Bocoup.

People tend to refer to this act of designing in solitude and feeling on your own in a project as the Lone Wolf Syndrome. According to Wikipedia, “As a person, a lone wolf is an individual who prefers solitude, is introverted, or who works alone.1 In literature, lone wolves are aloof and emotionally unable or unwilling to directly interact with other characters in the story.” This is in direct opposition to many of the values that we are committed to as human centered designers. In Empathy on the Edge; Scaling and Sustaining a Human-Centered Approach in the Evolving Practice of Design by Katja Battarbee, Jane Fulton Suri, and Suzanne Gibbs Howard of IDEO describe empathy (what we believe at Bocoup to be a key trait of a good designer) as “the ability to be aware of, understanding of, and sensitive to another person’s feelings and thoughts without having had the same experience.” During the design stages of a project, in lieu of collaborating directly with a user, we often try to put ourselves in their shoes by providing feedback in some form for a peer. In essence – we rely on peer feedback and contribution to develop our awareness of how others might interpret an interaction or visual. 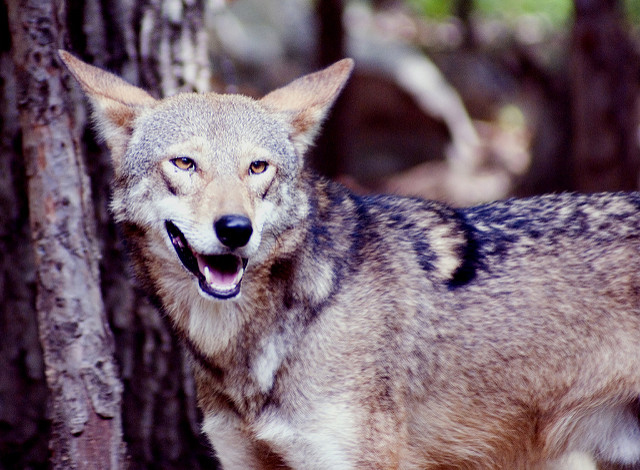 “As a person, a lone wolf is an individual who prefers solitude, is introverted, or who works alone. .. In literature, lone wolves are aloof and emotionally unable or unwilling to directly interact with other characters in the story.” – Wikipedia

To directly address this tension, the Bocoup Design team has been working through the hypothesis that pair designing will combat the Lone Wolf Syndrome. This sounds pretty logical – if you work with someone on a design – you won’t be alone. But how do we actually integrate pair design into our practice? 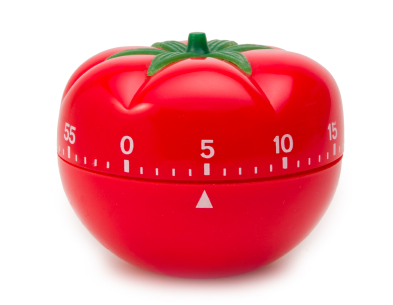 The first experiment that we tried is a called The Pomodoro Technique, or “pomming” for short. I was first introduced to this concept by my friend and sociologist Cassidy Puckett. Cassidy uses this method with fellow research colleagues using a multi-user google chat as a way to break up her day into short task-based chunks. The technique is actually quite popular. According to the website, “ The Pomodoro Technique is a simple way to improve your work or study habits. The basic requirement of this technique is to set your kitchen timer to 25 minutes.” The official site goes on about how you can become an certified pomodoro master and all of the things that you can do to implement an efficient workflow for yourself.

Other than the fact that the entire technique is named after a tomato, why did we choose this? It’s quite simple – we are a team that’s not co-located. We wanted a way to share what we were working on and feel like we were in the same space as each other (even if that just meant headspace). Our primary form of communication is via a Slack channel, so the way that it usually goes is something like this:

I used an app to keep track of the time. There are tons of apps out there, I chose one that had a nice simple design.

After completing a synchronous pom, everyone in the channel will take a five minute break. Then, we usually do a pom together as a group, sharing what we made and giving feedback. Sometimes we will throw work in the Slack channel during the pom to get quick feedback.

We’ve found that using Screenhero is the best solution for us to get and give feedback. The neat thing about Screenhero is that you can actually move elements around on your colleague’s screen. This allows for more earnest pair designing – because feedback becomes collaborative and usually evolves into brainstorming.

Then we start the process again.

We’ve evaluated this experiment and ultimately have decided to continue to use this technique in our work. Our primary objective was to conquer lone wolf syndrome and the Pomodoro Technique allowed us to do this because it’s social, inclusive and collaborative. The primary downside to this method of working is that it can be physically and mentally exhausting. You are constantly delivering something and that can feel overwhelming to some team members. We have gotten around this by allowing people to opt out of poms at any time, and to also allow for independent pomming.

After introducing this method to non-designer colleagues at Bocoup, it has become common for different teams to incorporate pomming into their workflows. We leveraged this experiment to develop a bot to streamline this interaction – so there are less steps that need to be done manually. My colleagues Jenn Schiffer, Ben Alman and Tyler Kellen collaborated with me on developing Pombot. You can install it and use it on your own Slack channels. 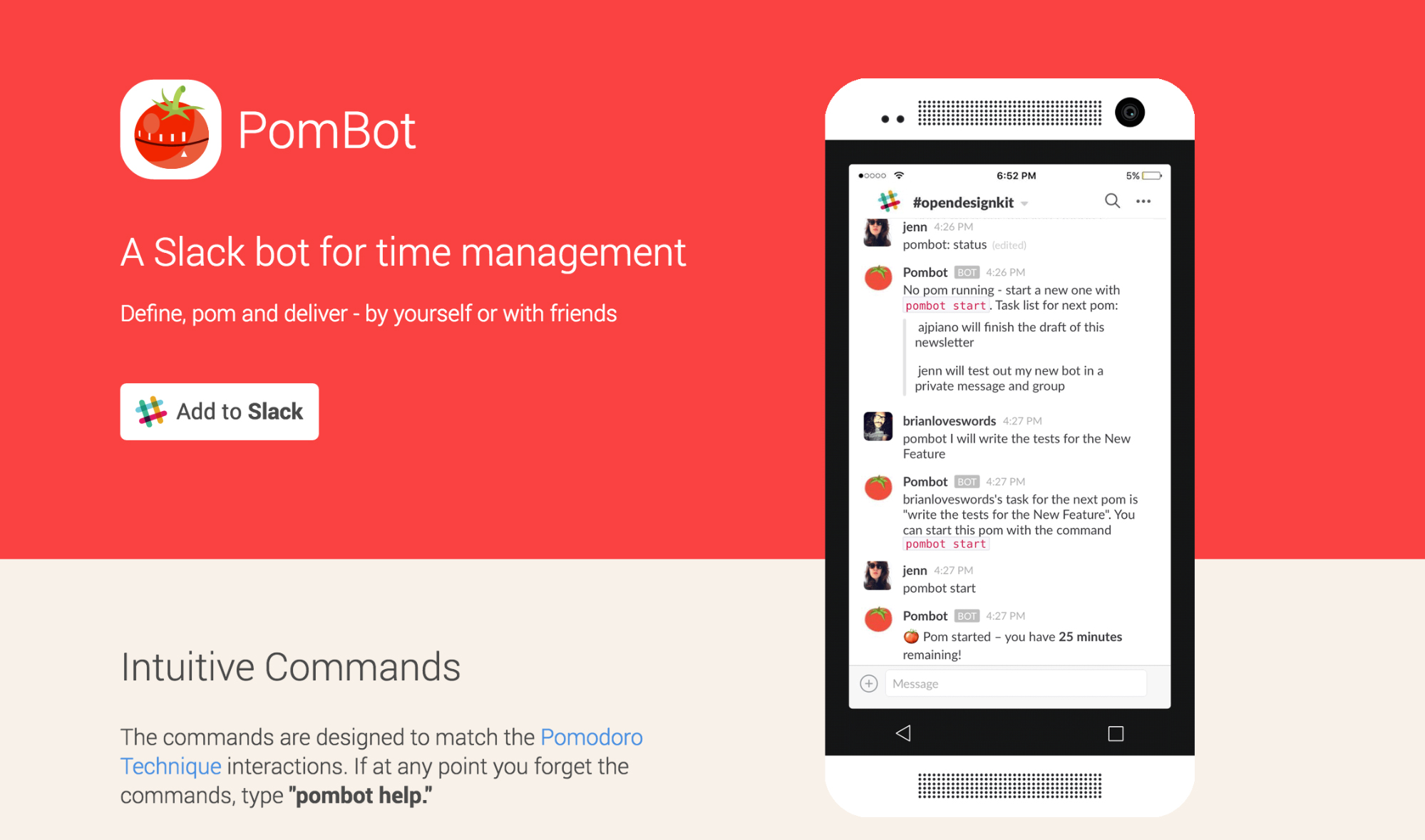 We will continue to blog about our experiments – as for this one, it has converted our lone wolves into a wolf pack! 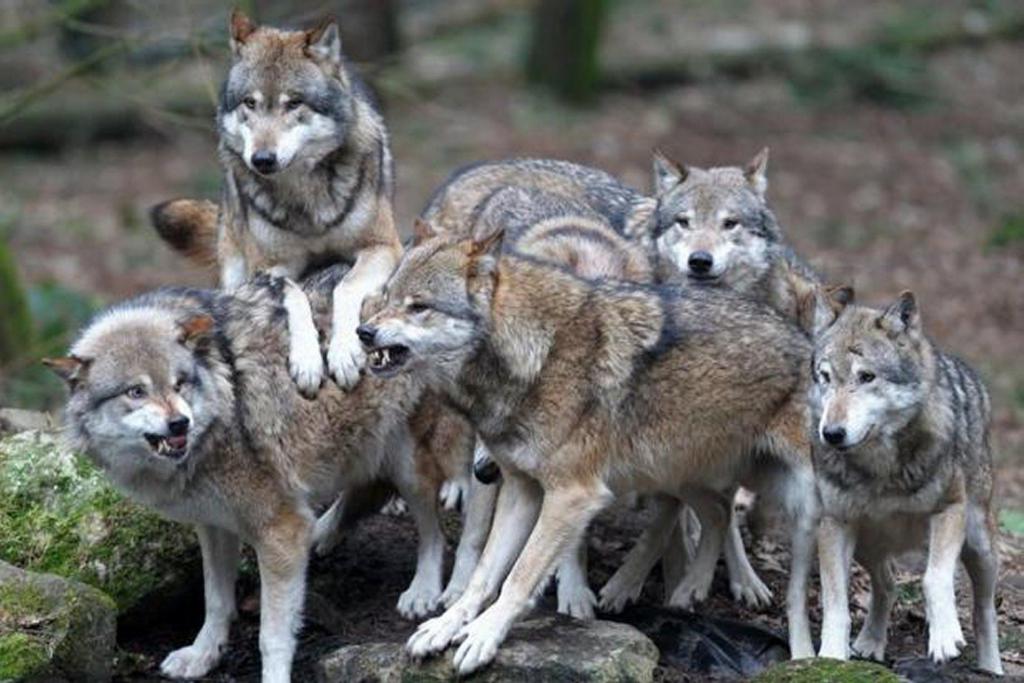