jQuery is the JavaScript utility library, currently in maintenance mode.

Bocoup played a substantial role in the development of the jQuery JavaScript library, whose fundamental APIs evolved into what we now know as querySelectorAll, Fetch and other core web platform APIs. We were core committers on the project, managed the infrastructure, contributed to the plugin ecosystem, and collaborated on establishing the jQuery Foundation which we later relaunched as the JS Foundation. 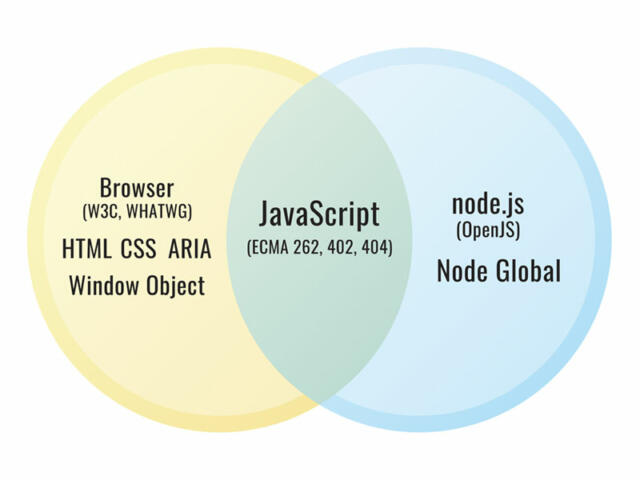 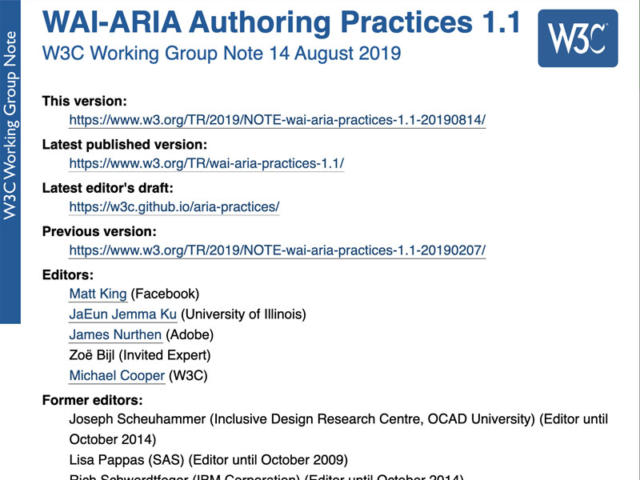