Last week, I attended my first ever CSSConf. CSSConf, as the name suggests is an event that focuses on all things CSS, with a speckling of front end dev and accessibility. This year, the conference was run by Bocoup and took place at the New York comedy landmark Caroline’s on Broadway – and the event was no joke (badOOm ching!). I soaked in the talks, side conversations, and entertaining twitter backchannel. I sketched a bunch of the speakers and my CSSConf experiences. Here are some of my personal favorites:

Caroline’s on Broadway was an awesome venue. Added bonus: several of the speakers and conference hosts took it upon themselves to do impromptu stand-up. This year’s conference was nice and local—just a subway ride away. 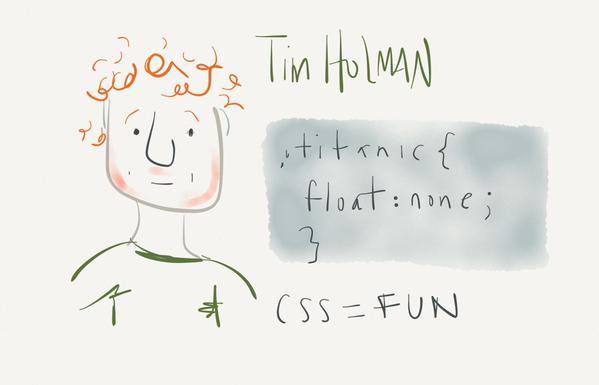 Tim Holman gave one of the funniest talks about how he tinkers and plays with CSS. I enjoyed this because through taking on personal projects and permitting yourself to add some whimsy into your work, you can unlock a more creative coding experience. 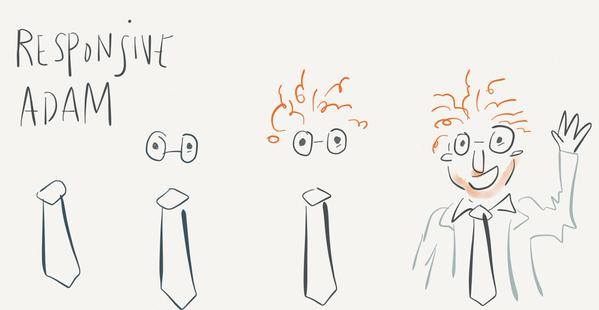 Several of the speakers talked about responsive images, but I really enjoyedDavid Newton’s perspective. Even though we all use images every day, on many different kinds of devices, we rarely think about how the images translate into the unique medium. 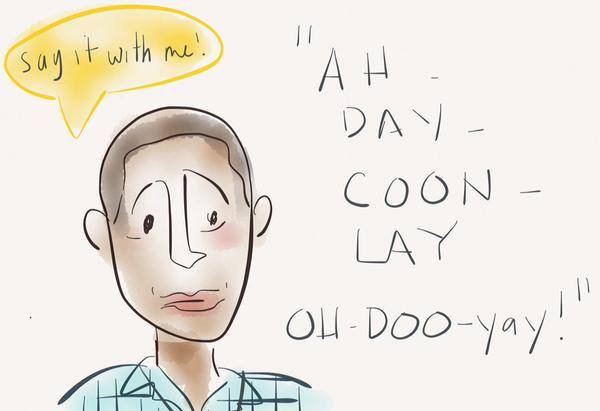 Adekunle Oduye explained that he believes that SASS is a great tool to help designers get into code. After the talk, I spoke with Adekunle about design and coding. I shared with him how I am working on developing out my coding skills, but still feel a bit insecure when thinking about coding on projects at work. He said to me that in his opinion, not every designer should code because 1) non-coding designers can push on their craft (be it UI, UX, etc.) and 2) there’s something special about designing without having the requirement to only imagine what is technically possible. That was inspiring and comforting. 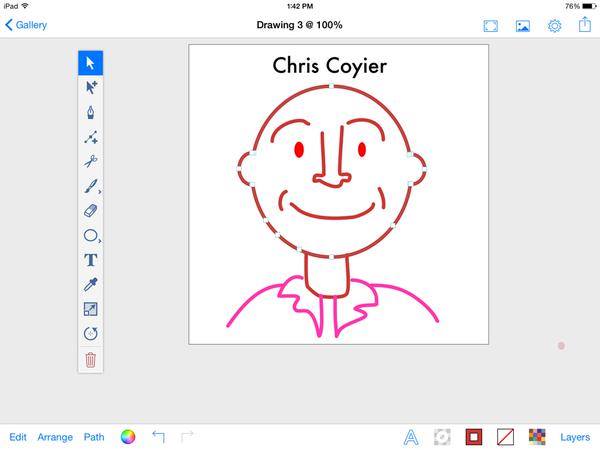 Things I learned from Chris: 1) his name is not pronounced like it’s a French word and 2) CodePen is a social coding community (I guess I was just using it differently). I promptly signed up for it and started to play around with manipulating SVGs. His talk focused on showcasing different techniques for tinkering with and animating SVGs. I decided to do this sketch as a vector so that I could export it as an SVG, in honor of the theme of his talk. 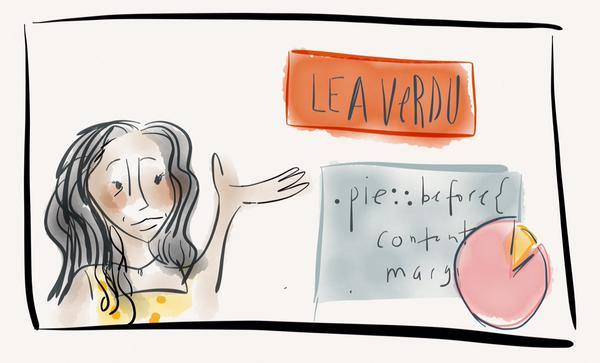 Lea live coded a pie chart using CSS. Then she open sourced it…. and then half of the audience’s minds exploded. 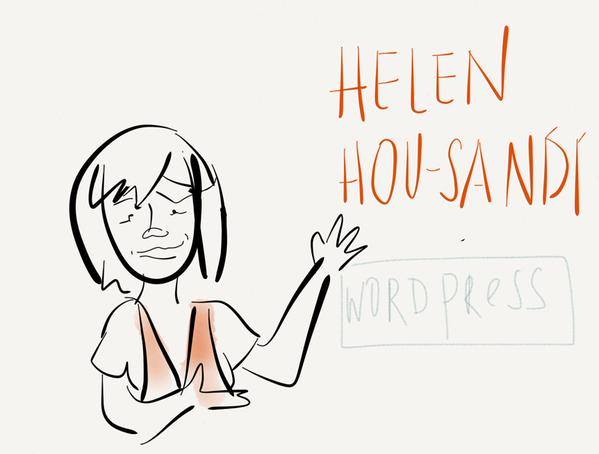 Helen Hou-Sandí discussed the kind of work we have to do that’s essentially invisible, but makes all the difference for site maintenance. It was fun to think about her talk as a case study of WordPress. 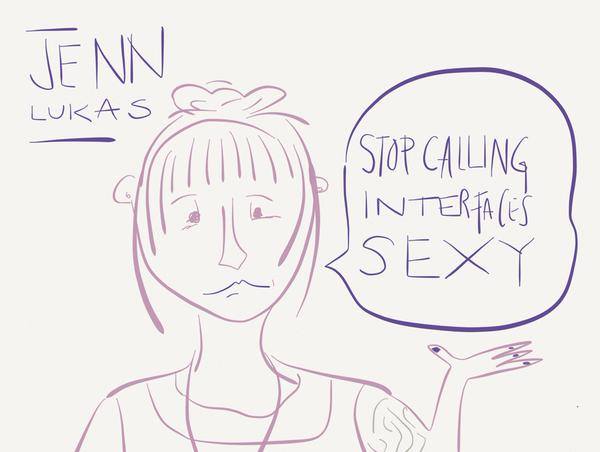 Jenn Lukas talked about how to be a good co-worker. Her talk should be required watching for onboarding at every tech org. BOOM. 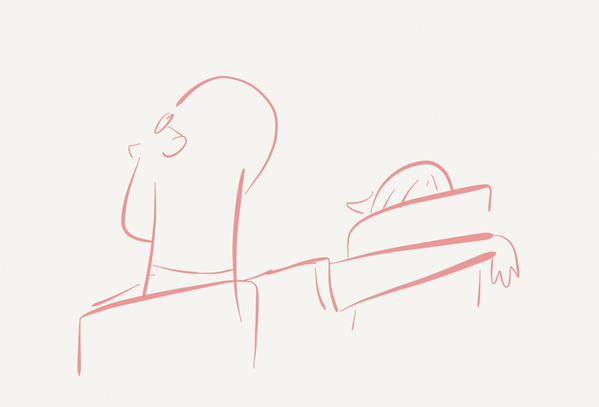 There were tons of other talks that were equally interesting such as Sarah Drasner on advanced SVG animationand Manuel Rego on the new CSS grid specification layout. You can see more sketcheshere on Facebook, and if this made you wish you were there, check out all of talk videos! They are all up on the CSSconf site along with the transcriptions.